Photographers, Jack Kauffman (JackPK) and Krissy Weston (KrissyW), have just completed a nine day exploration of Italy!  Upon landing in Rome they immediately went to work photographing the Vatican and St. Peter's Square.  By the time their six days were up in Rome they had accomplished a multitude of media capture such as time-lapses and hyper-lapses of the Pantheon, countless photos of the Colosseum, Altare della Patria, Roman Forum, Spanish Steps, and much more.  Their next stop was Florence, where they climbed the tower and the dome of Il Duomo to capture the wonderful city-scape.  Next was Cinque Terre, the five magnificent, sleepy fishing villages near La Spezia.  Immediately following was Portofino, followed by Genoa.

Below are only a few of the countless images they captured during their excursion, of which all can be found for sale in the 'image' category of the website (specifically the 'miscellaneous' and 'landscape' categories), with many more to be uploaded in the coming weeks.

Jack and Krissy hope you enjoy viewing the images as much as they did creating them! 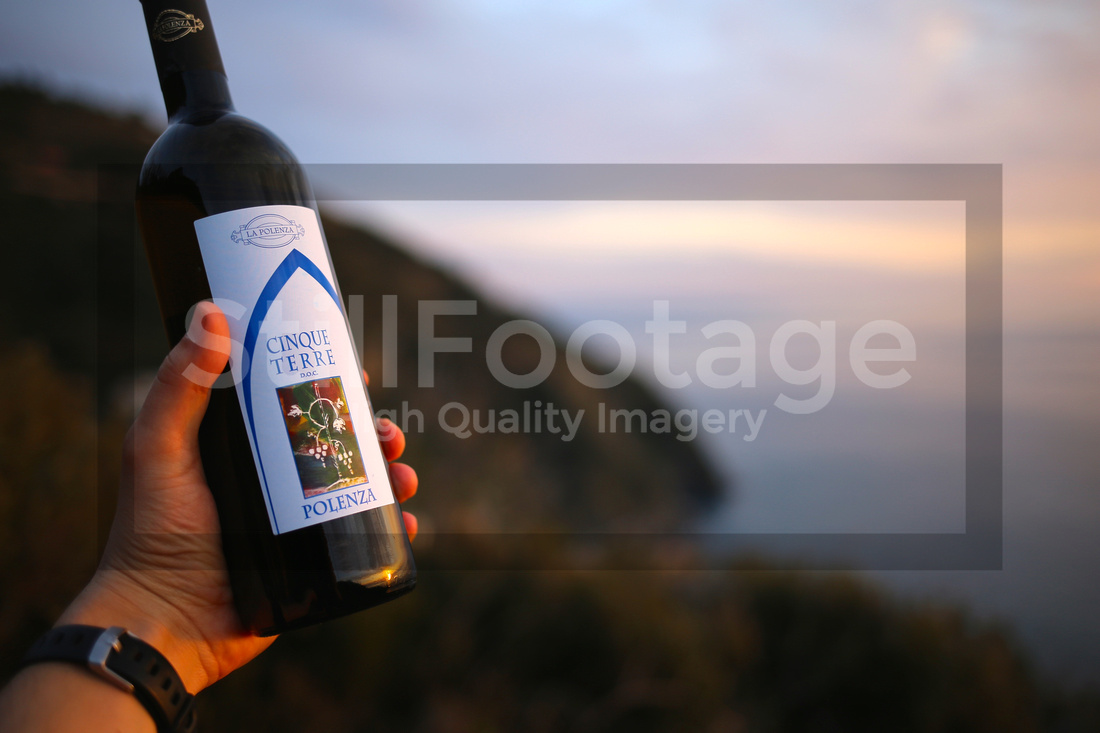 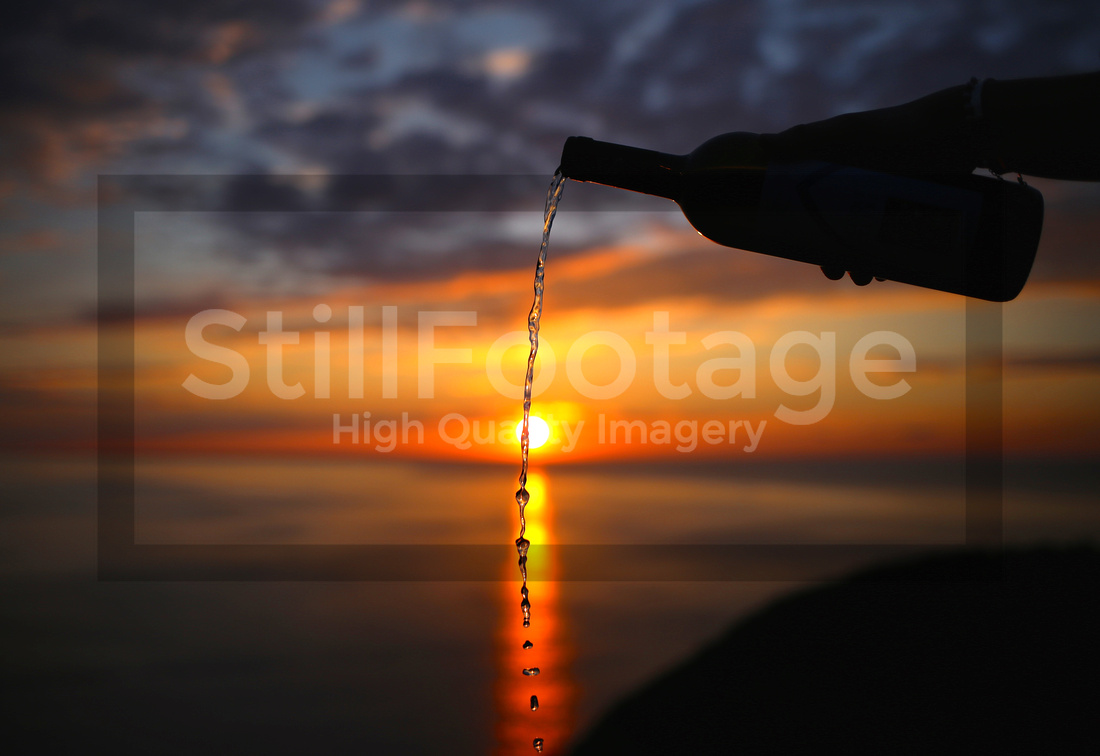 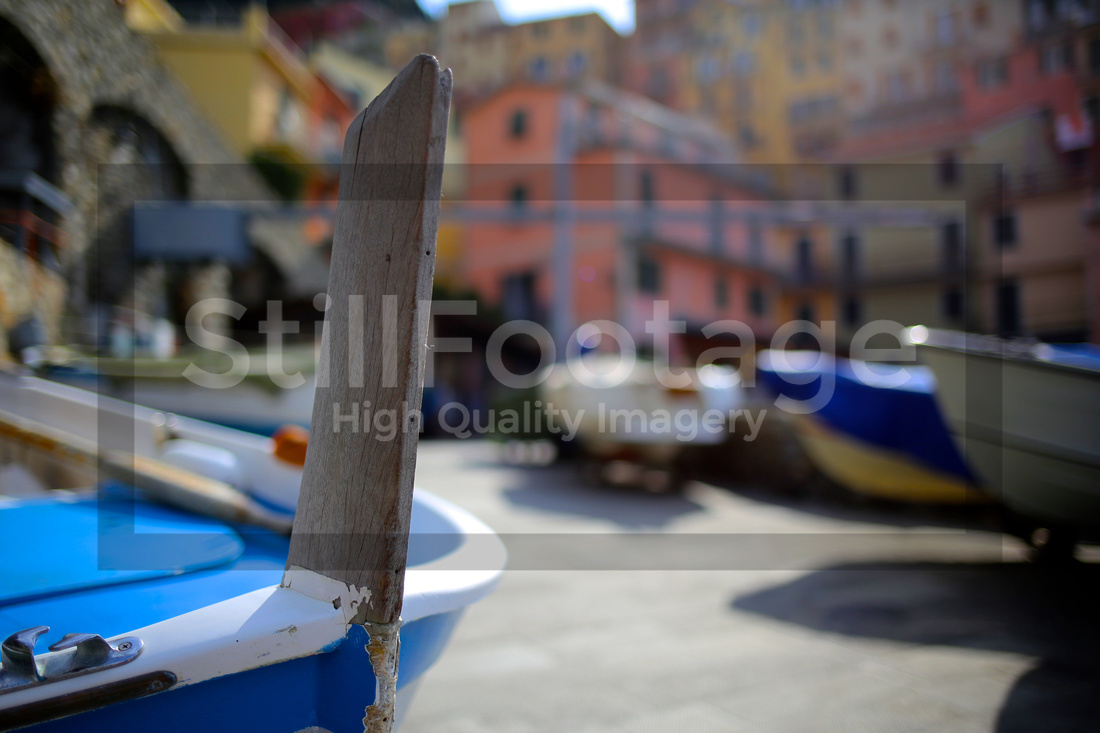 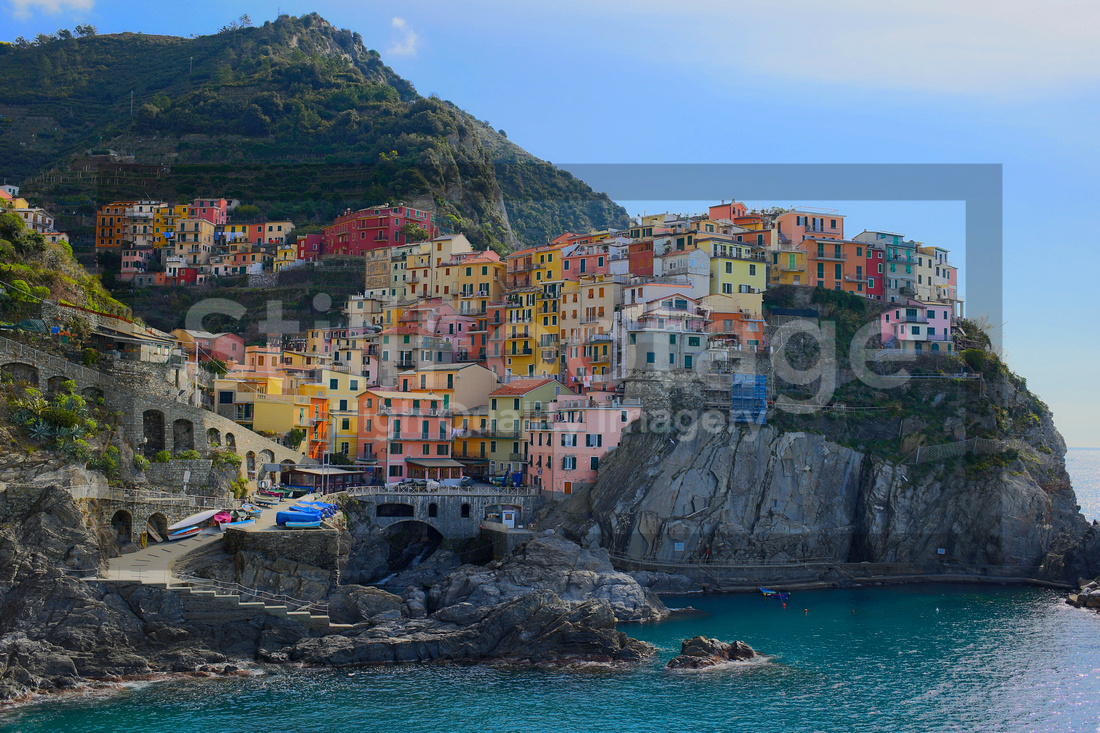 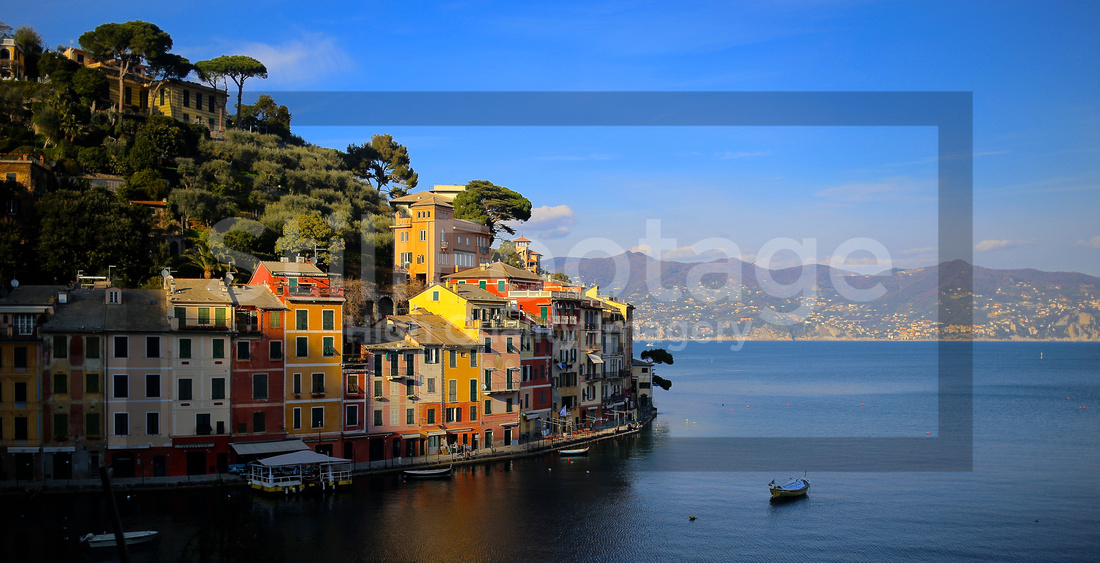